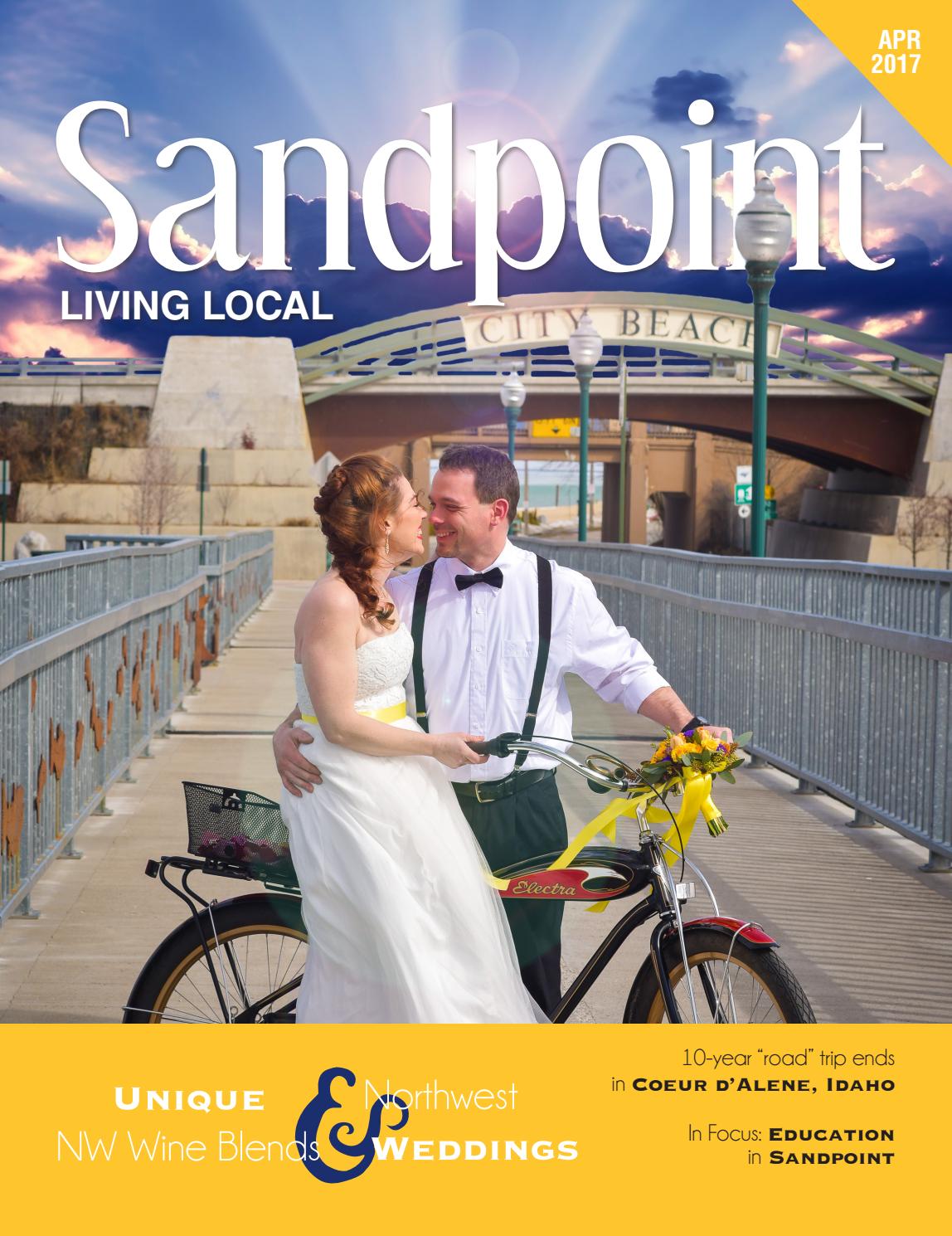 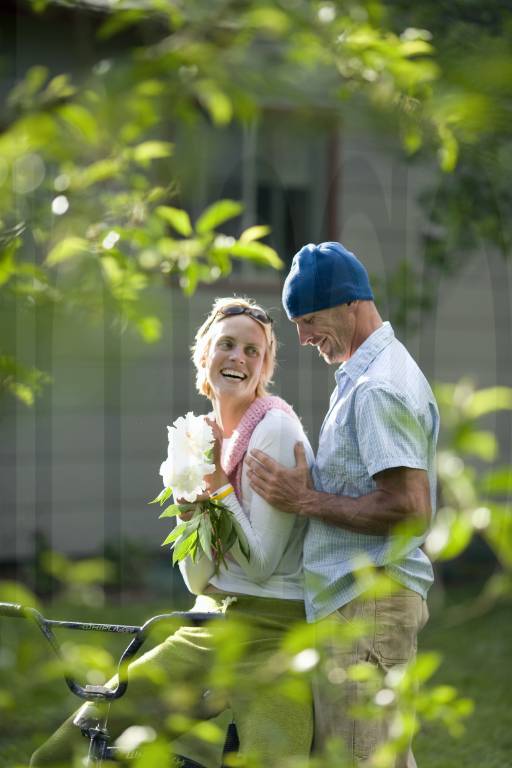 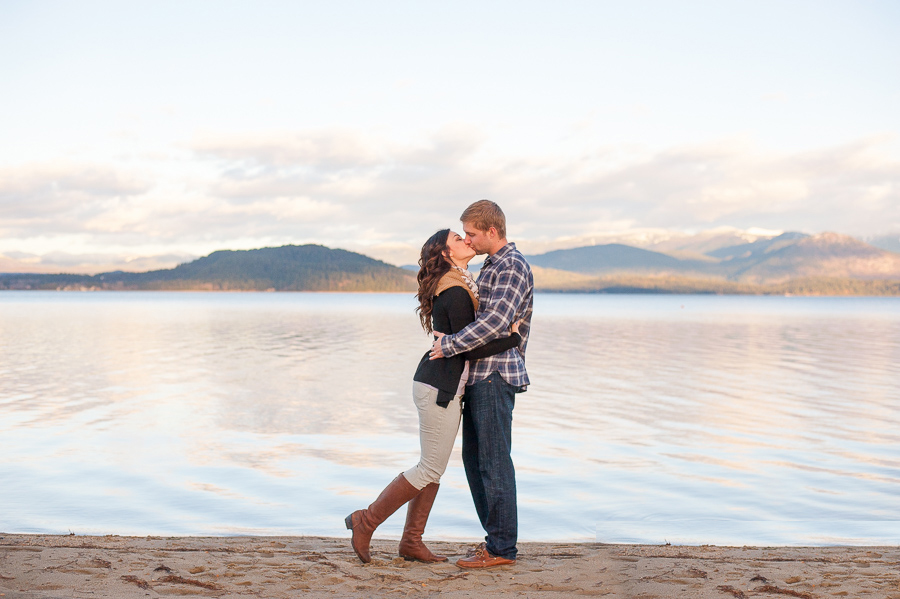 Sandpoint, Light of the Lost Coastalso includes a double-sided, pull-out poster map of Sandpoint and the surrounding area, a region sandpoint dating has featured prominently in Pathfinder since the campaign setting's birth inincluding in the best-selling Pathfinder RPG Beginner Boxand iconic Adventure Paths like the Rise of the Runelords.

This oversized, page campaign setting book is a guide to creating your very own campaign in Pathfinder's most popular town! Pathfinder Campaign Setting: Sandpoint, Light of the Lost Coastis intended for use with the Pathfinder campaign setting, but it can be easily adapted to any fantasy world.

It has been lovingly converted for use within Fantasy Grounds and features the following additions: All maps resized and set up with a sandpoint dating grid to make combats easy to manage Individual area descriptions linked to maps, containing new encounters, treasure parcels and descriptions for just that area Tokens for each encounter are all pre-placed in starting locations on the map. You can edit these on the fly.

Drag and drop treasure parcels and Encounter XP that is easily awarded to your players to keep the game moving ahead All the images and handouts from the book available to share with your players as you need them Converted by: Russell Campbell Released on January 22, Designed for Fantasy Grounds version 3. Requires: An active subscription or a one time purchase of a Fantasy Grounds Full or Ultimate license and the included Pathfinder ruleset. 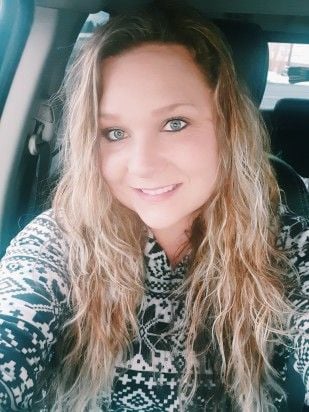 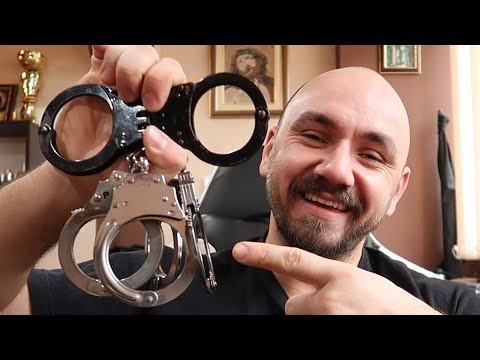 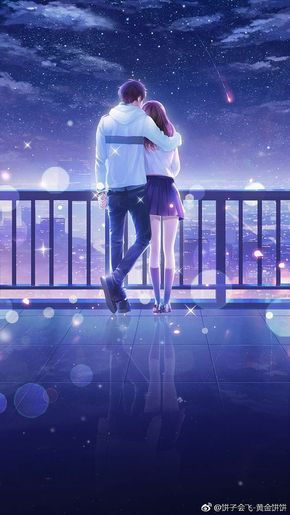 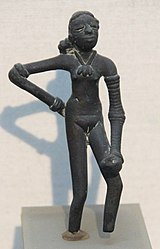 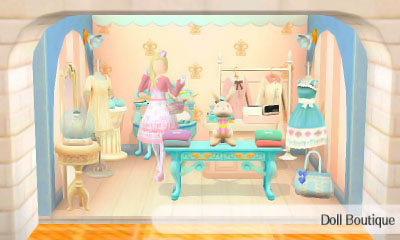 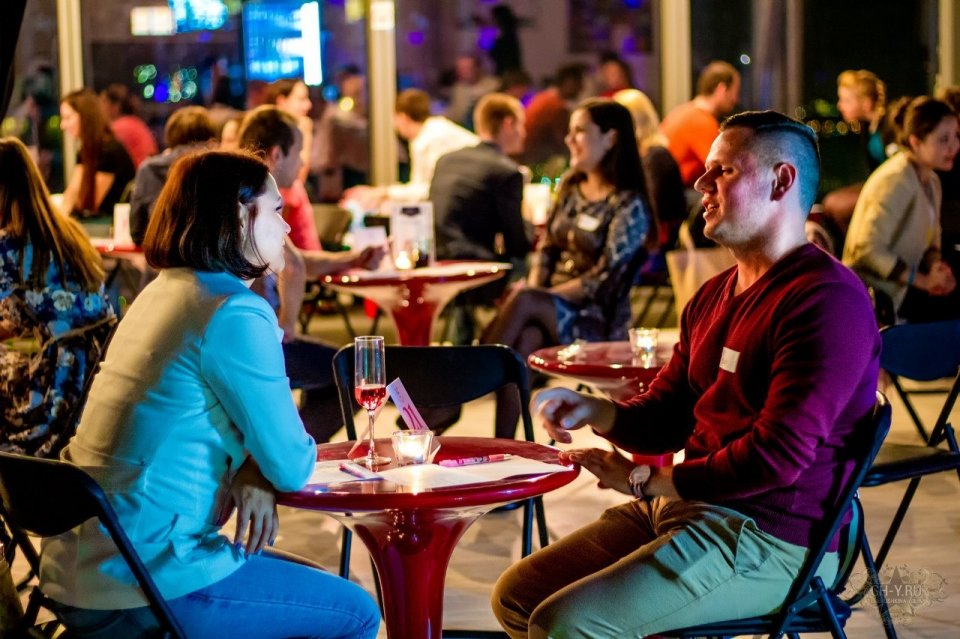 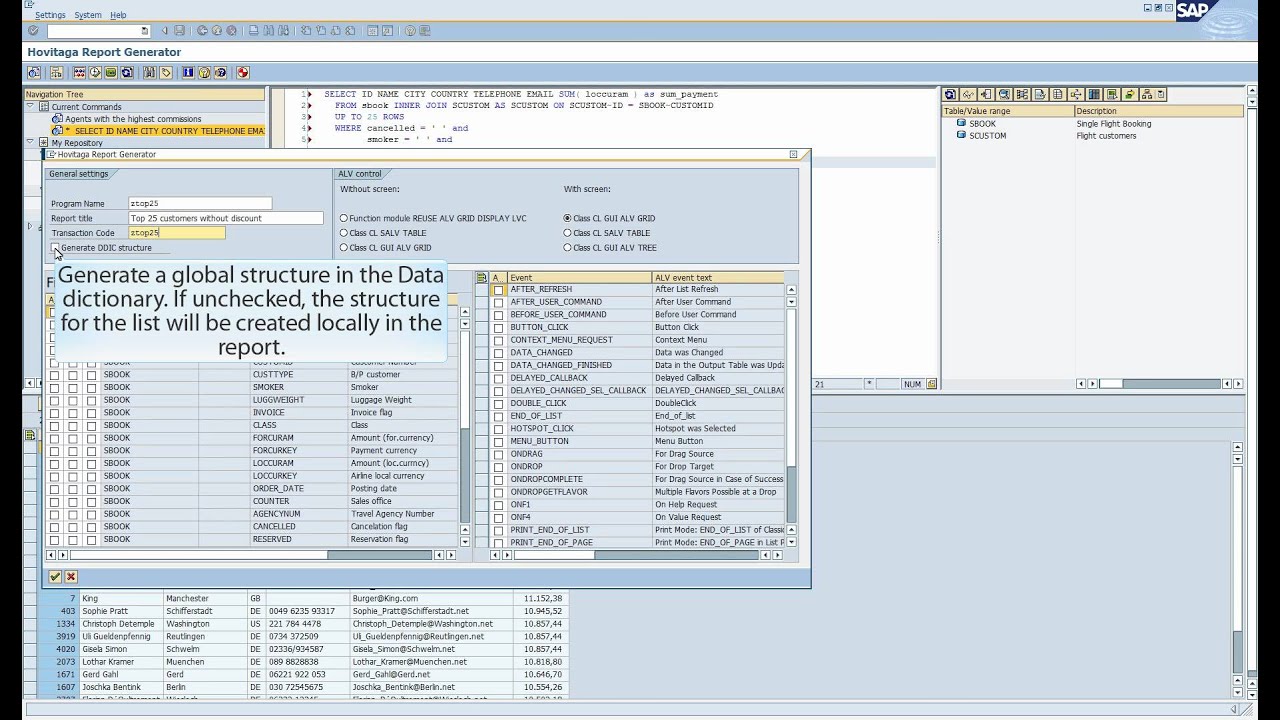 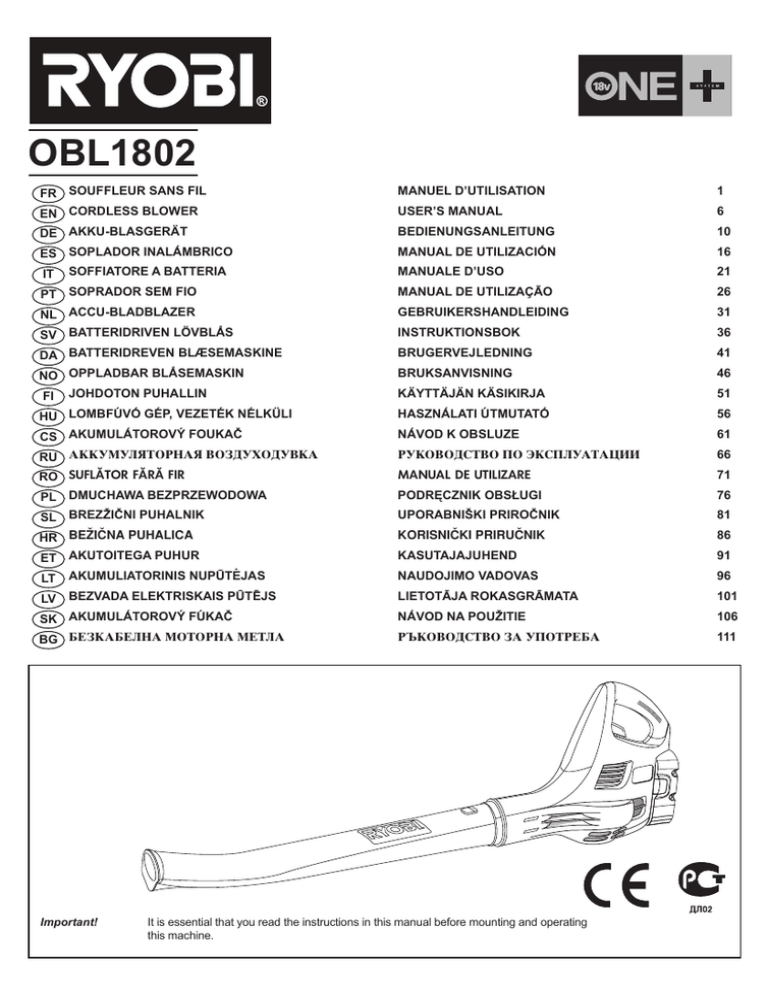 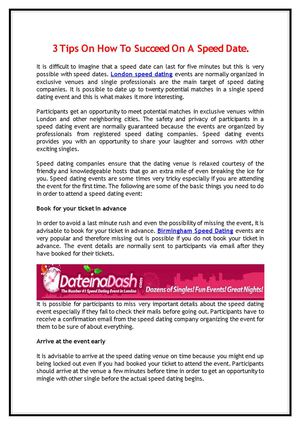 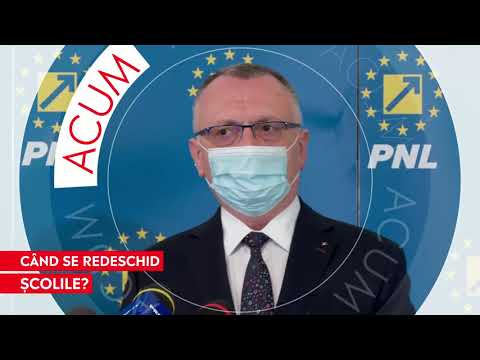 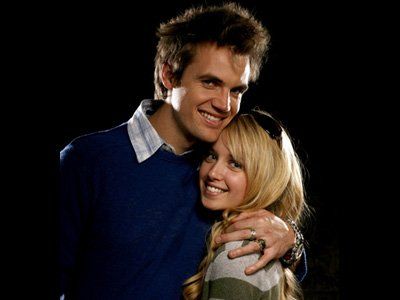 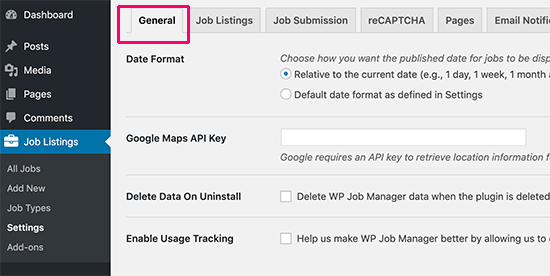